Even the word ‘documentary’ is boring to me. Truly. I don’t think I’m alone when I say that when I sit down to watch TV, I want to escape into a bubblegum world of happy mindlessness. Documentaries DEFINITELY don’t fit this description.

Recently, however, I have realised the power behind watching a good doco. Not only can you sit and watch something, but you can gain a little more insight into something that you’ve probably never thought about.

If you’re still a bit hesitant, have no fear, for I have compiled a little list of my favourite documentaries, all of which can be found on Australian Netflix, and all of which you will hopefully be interested in. We’re not talking about those documentaries about tiny under-sea creatures that will never have any relevance to your life. We’re talking about films that will help you refine your water cooler talk. You can thank me later.

This was my gateway into ‘actually interesting documentaries’. It remains my favourite of all the documentaries that I’ve ever watched. And the reason? This film made me fearful, happy, enlightened and devastated— just ALL OF THE EMOTIONS. This ain’t no Free Willy.

Blackfish details the lives of the orcas/killer whales who are kept in captivity at Sea World in Orlando. The thing that really hooked me is the deaths of trainers working with the whales, and how Sea World works to cover them up. I don’t want to give too much away, but it’s a definite recommend from me. Oh and also Blackfish has won awards and stuff, so yah.

2 | The Queen of Versailles

If you’ve ever wanted a good insight into the pomp and wealth of an incomprehensibly wealthy American family, you should give this one a go. David and Jacqueline Siegel are building the largest house in America, tipped to be worth $100 million, and unashamedly inspired by Marie Antoinette’s palace in Versailles. But when the Global Financial Crisis hits them hard, the Siegels are forced to forfeit their palace in a real life riches-to-rags tale. This one almost feels like a reality show; think Keeping up with the Kardashians or The Simple Life. Fluff piece + documentary bragging rights = winning. 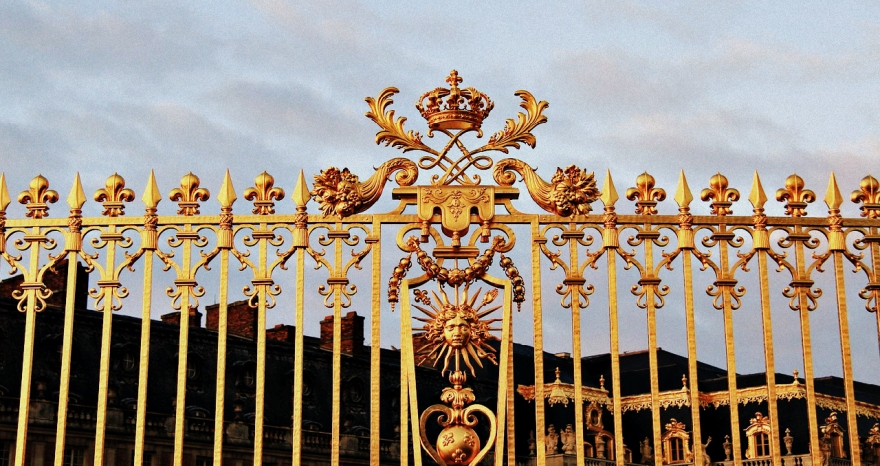 UPDATE: If you’re interested here’s an interview with Rashida Jones where she tackles some of the topics in the documentary. Plus it’s slightly less explicit 😉

To be honest I found this one to be a little bit slow-moving, but I’d encourage you to stick with it, because the story is fascinating. Or you could just hit up the cinema and watch Joseph Gordon Levitt live it out in The Walk. But if you watch this, you can say you watched a D.O.C.U.M.E.N.T.A.R.Y.

Philippe Petit is a French tightrope walker, with a dream to walk between the World Trade Centres. That’s right, BETWEEN. On a TIGHTROPE. Let’s just let that sink in. So it’s all about his journey in getting there; from waiting for the towers to be built, to analysing winds and rope lengths, to avoiding police. It’s very European, and it’s quite inspiring (although I won’t be attempting tightrope walking anytime soon, sorry to disappoint). 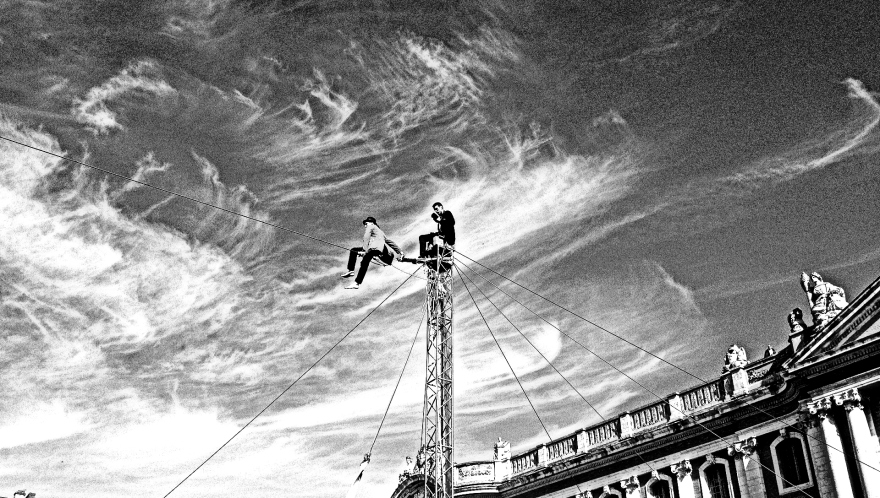 When I saw this on Netflix I thought it looked kind of boring, but it turns out it is less about the Miss World Pageant (although I would totally watch a doco on that) and more about women who have been raped. Another heavy topic, I know.

Basically we get to follow former Miss World, Linor Abargil, as she retraces the steps from the day she was brutally raped, just six weeks before being crowned at the pageant. Through her documentary, Linor encourages other victims of rape to come forward and share their stories. Apparently about 1 in 50 rapes are reported to the police, and therefore the amount of perpetrators behind bars is miniscule.

Some bits were a little dry, but all up its a good doco and is definitely the most helpful in terms of applying it to your own life. Also, there is a little cameo from love-of-my-life-FRAN-DRESCHER. So look out for that.

Have I missed any films you’d recommend? Let me know in the comments and I shall try my best to get onto them! 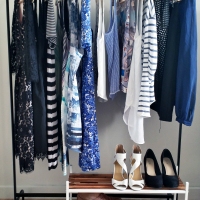